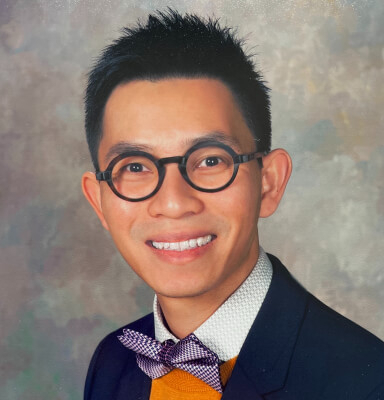 Dr. Tran then worked in Mayo Clinic for 4 years in the Department of Laboratory Medicine and Pathology. His time at Mayo Clinic ignited his passion for optometry and subsequently chose ICO to pursue his goal to become an optometrist. During his study at ICO, Dr. Tran received many recognitions for his academic performance and leadership from Gold Key International Optometric Honor Society, Tomb and Key Honor Society, and Beta Sigma Kappa Honor Society.